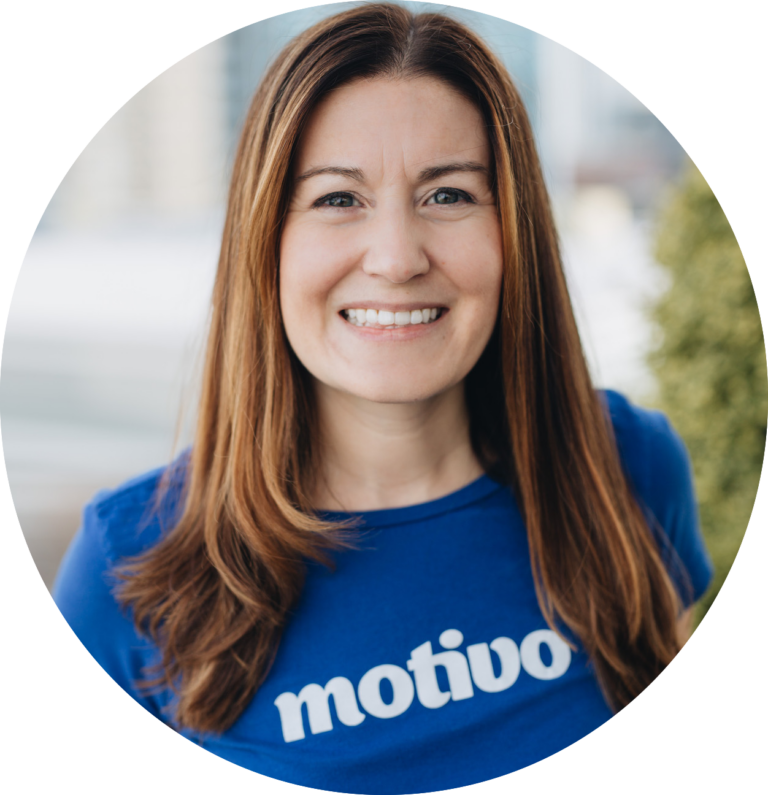 The place that raised us

Originally, I had a whole different Mondays with Motivo written for today.

Then, late Saturday night, Warren and I learned that a dear friend from Los Angeles had passed away. Her name was Paulette.

I’ve never been good at keeping a journal so Mondays with Motivo is often my go-to medium for processing thoughts, feelings and emotions. And, there’s kinda no better place to share my deepest thoughts than here, ya know, with 4,000 therapists.

When I heard the news about Paulette’s passing, I began reflecting on the important role that she, and others in L.A., played in my life.

To provide a bit of background, Warren was raised in Virginia, I was raised in Georgia, and we met in college in Tennessee. After college, we moved to Los Angeles, CA so that Warren could work in film. He quickly got a job at DreamWorks and I became a live-in nanny for two adorable kiddos.

We lived in L.A. for seven years but the first couple years were the hardest. I was pretty isolated as a nanny, and hadn’t yet decided to pursue grad school. Warren was making a ton of friends through his work – but they didn’t yet feel like “our” friends.

Then, around 2006, we stumbled upon this great little church with less than 100 members – Burbank First Christian Church. This is where I met Paulette – and many others – who quickly became our family, our community, and our safety net.

Burbank First Christian was a wonderful place. Somehow, it attracted all ages, all races, all genders, all orientations, all beliefs. Among us were Buddhists, atheists, conservative Christians, liberal Christians, agnostics, etc, etc. The minister, Steve, did an incredible job of creating a space where everyone could journey together – absent of the desire to change anyone’s mind. It was a safe place to dialogue and find common ground.

Burbank First Christian was also deeply intergenerational. Being so far from our families meant that Warren and I missed the presence of older adults and young kids. In that church, we found substitute grandparents, aunts, uncles, cousins, nieces and nephews.

During that time, we had dinner with an elderly couple, Marcia and Jim, every Wednesday – not because they needed it, but rather because Warren and I craved the kind of wisdom, support, and perspective that only those with a lot of lived experience can offer.

Paulette was another older woman we were close to from the church. She led the choir and had the biggest, brightest smile. She was a bit of a hippie – the kind of person you imagine was likely at Woodstock in the 60’s. She was fiery, and loving, and so good.

Paulette’s passing provided me with an opportunity to reflect on the impact she, and many others had on my life during those formative years.

In 2011, Warren and I decided to move back to my hometown in Georgia.  A few days before we made the move, I remember going on a walk around Burbank and passing by the church. Warren casually gestured to the building and said, “Hey, this is the place that raised us.” 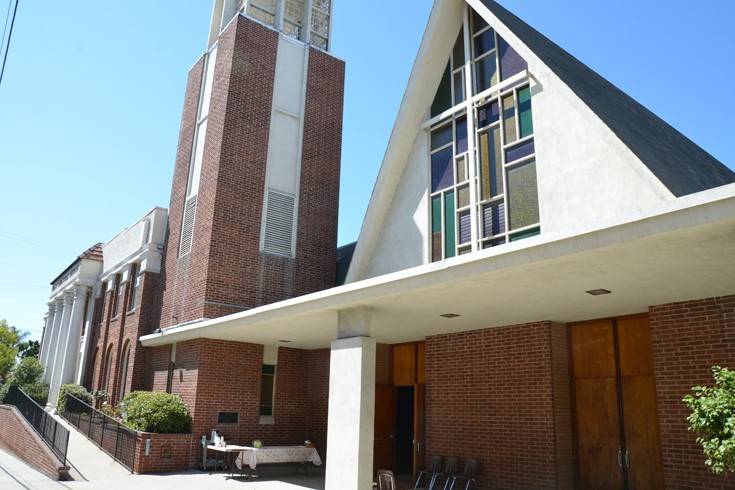 To me, Warren’s words were such a powerful acknowledgement of the importance of community on our personal growth and development. Our parents – both mine and Warren’s – did an incredible job raising us for our first 18 years. But as we ventured out into the world, we needed a soft place to land – a place to grow and feel challenged, but also a place of safety, warmth and support.

Many of our substitute grandparents from Burbank have passed on in the last few years: Jim and Marcia, Paul and Tad, Sam and Millie, Janet, and now Paulette. These are some of the people that helped raise me as a young adult – and I can feel their impact still.

Ya know, during the pandemic, I’ve become pretty self-reliant – to a fault. I don’t see people as often as I did a few years ago. My days are mostly spent working with the incredible Motivo team, walking my pup, cooking dinner with Warren, and then collapsing on the couch.

This is all well and good – I like my life – but if there is one thing I can feel the absence of, it’s the very thing I found in Burbank – an intergeneration, richly diverse, and intellectually stimulating community – full of love, growth, and acceptance.I’m curious, does this bring to mind any communities that have helped raise you? Places where you felt safe, supported, and challenged?

If you want to share an experience of community with me, I’d love to hear about it.